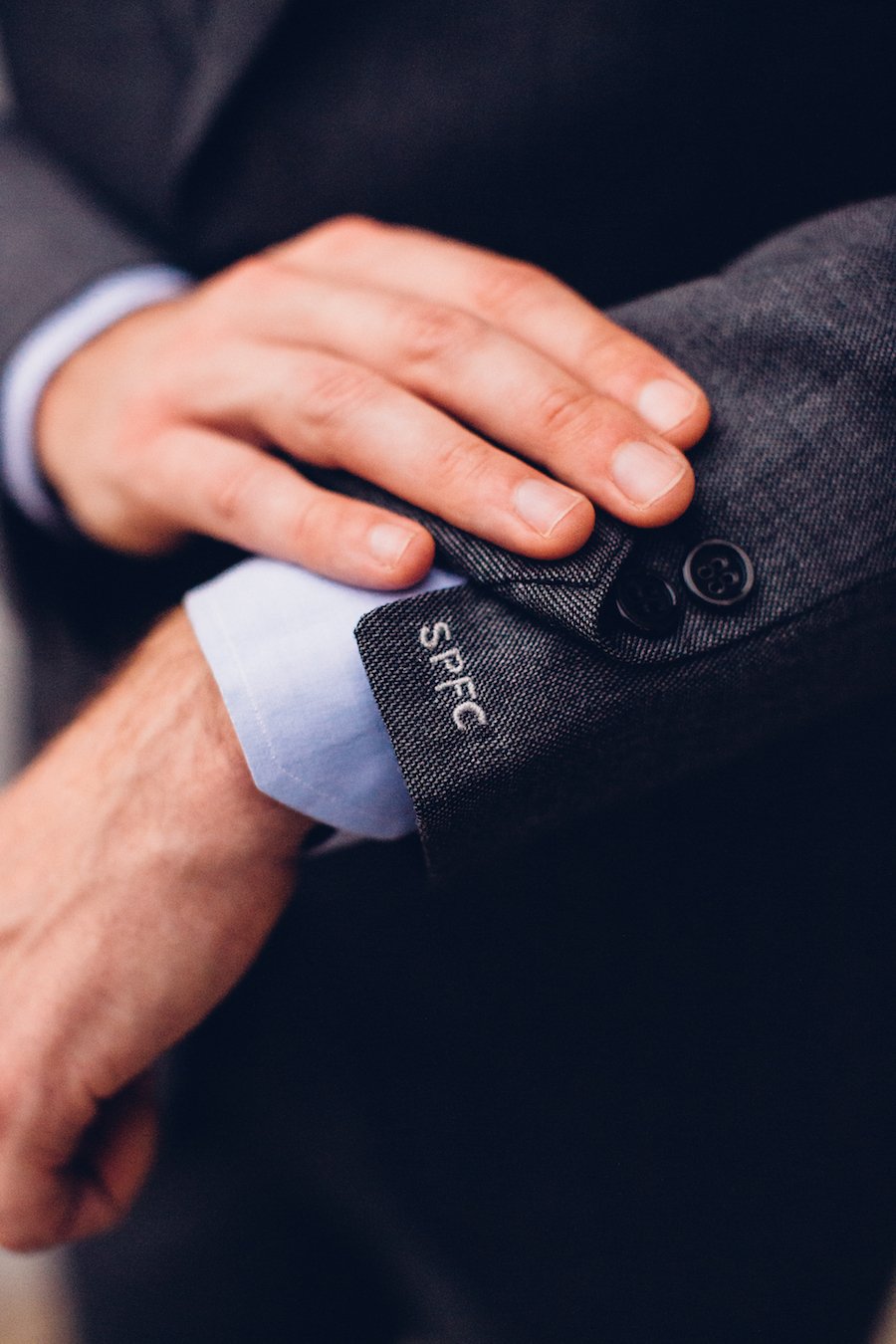 A De Luca Fine Wines exclusive A perfect weekday wine as the weather gets colder.….Rich and robust with deep red color and flavors of black currant and berries. 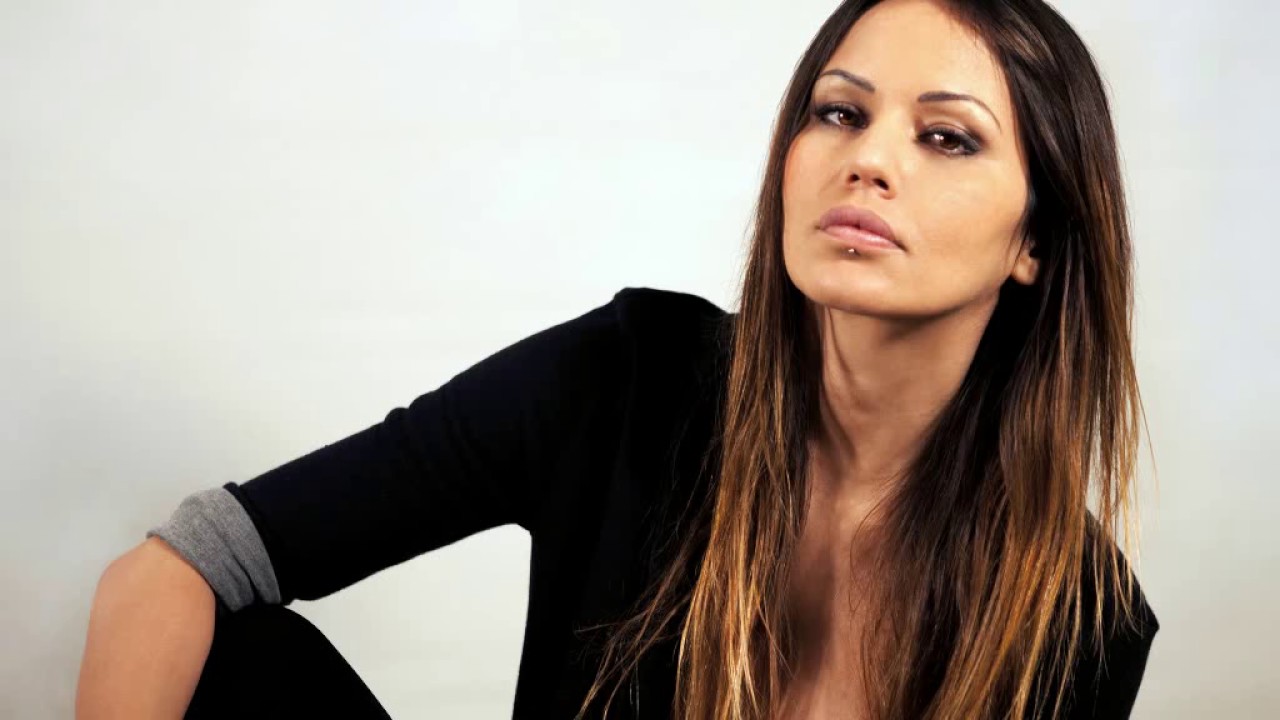 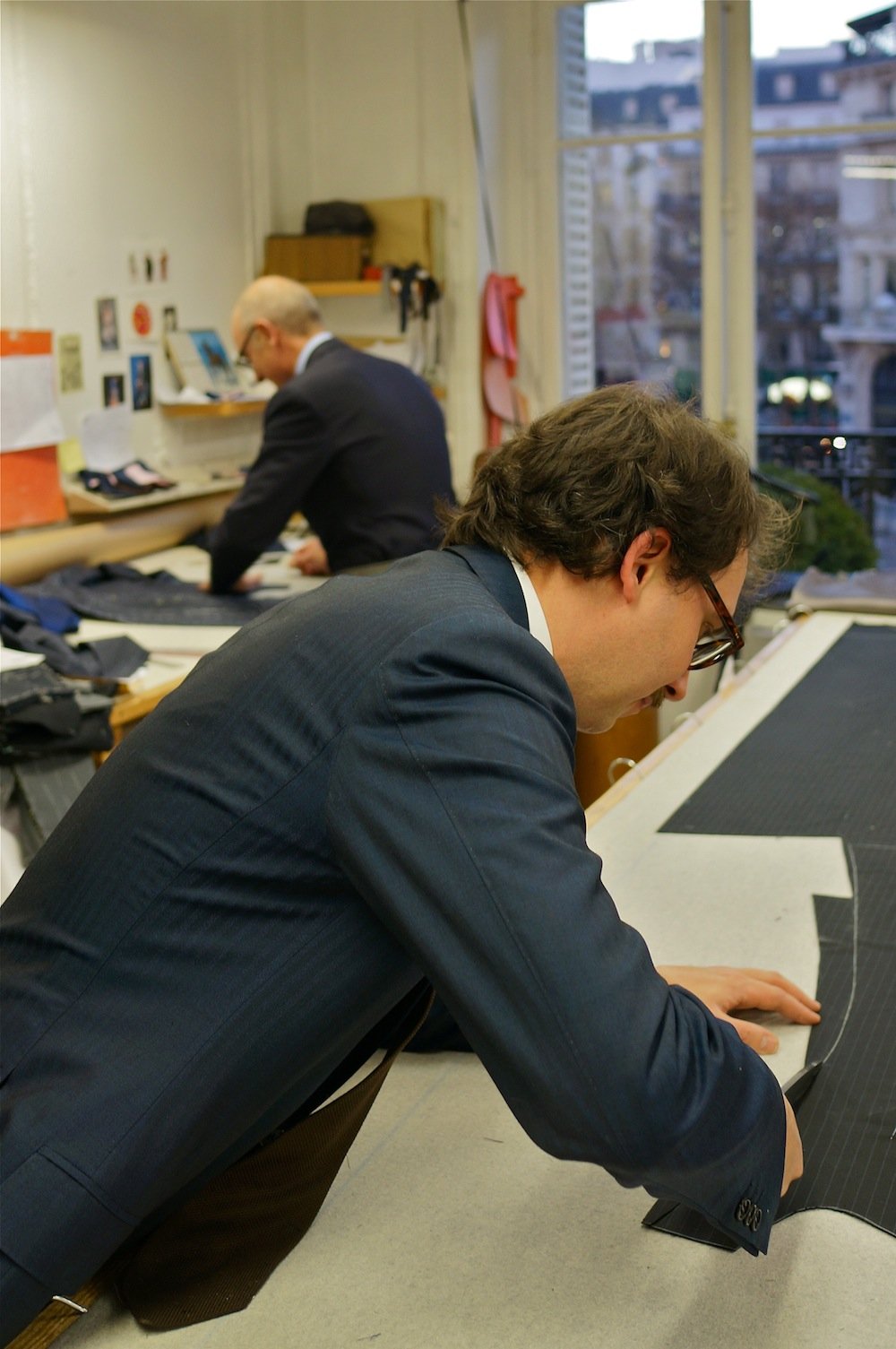 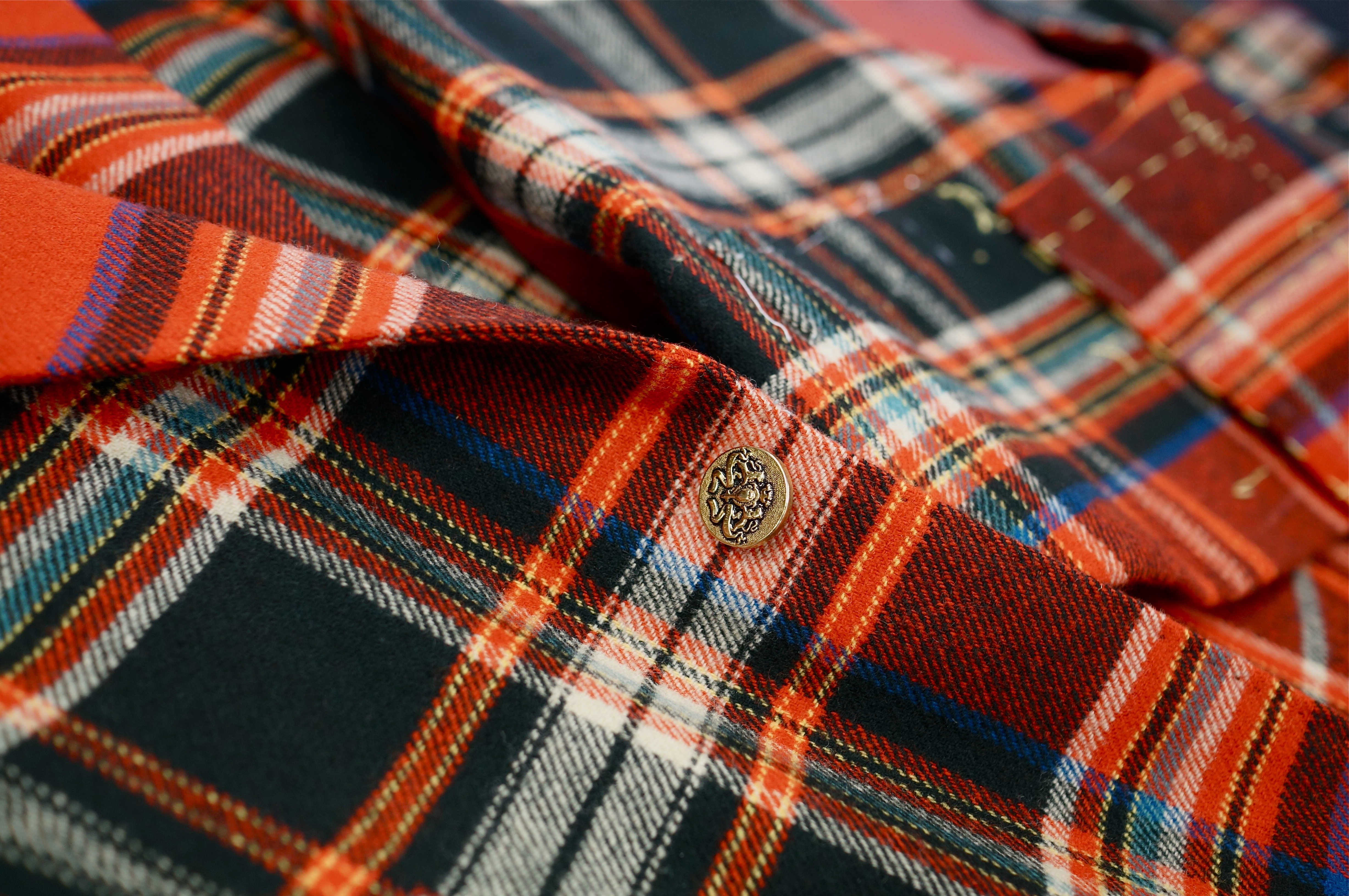 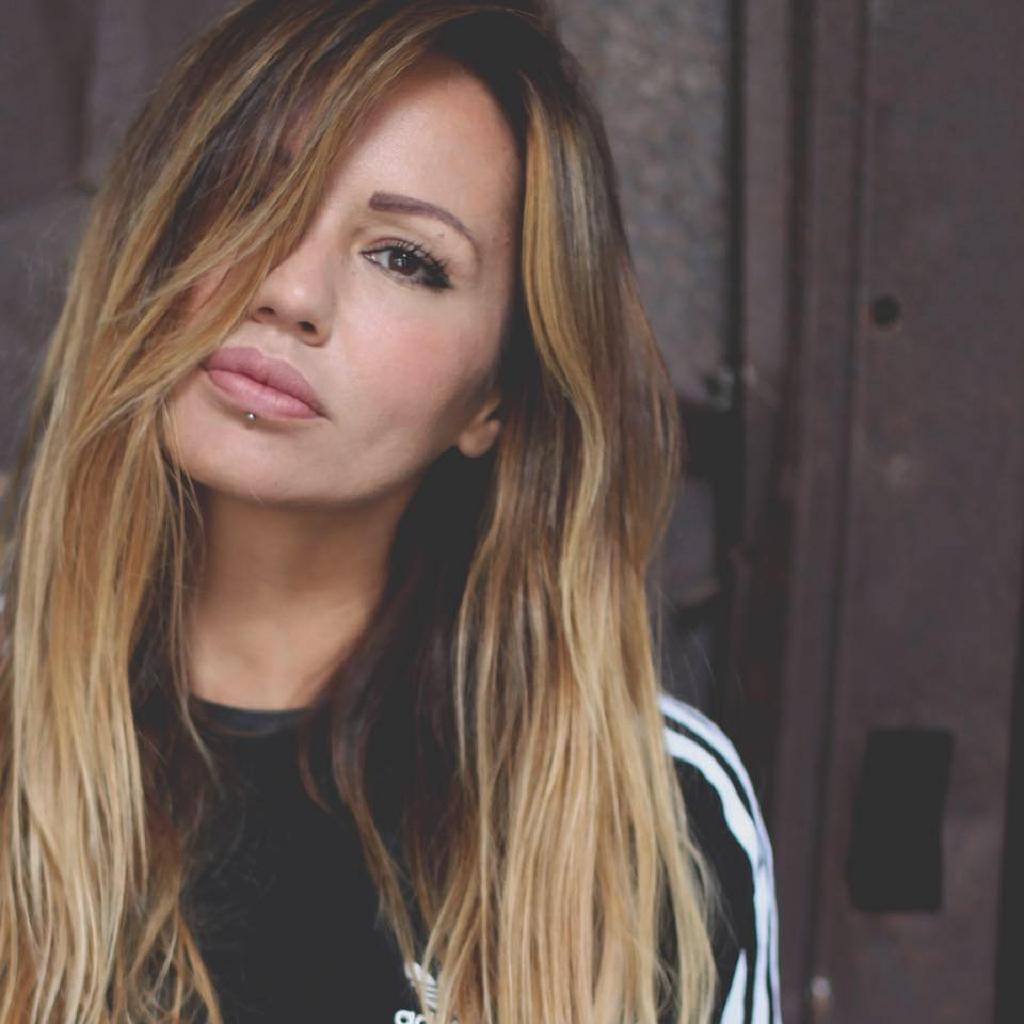 Vincenzo De Luca (born 8 May 1949 in Ruvo del Monte) is an Italian politician, member of the Democratic Party. De Luca was Mayor of Salerno for more than 17 years and has … 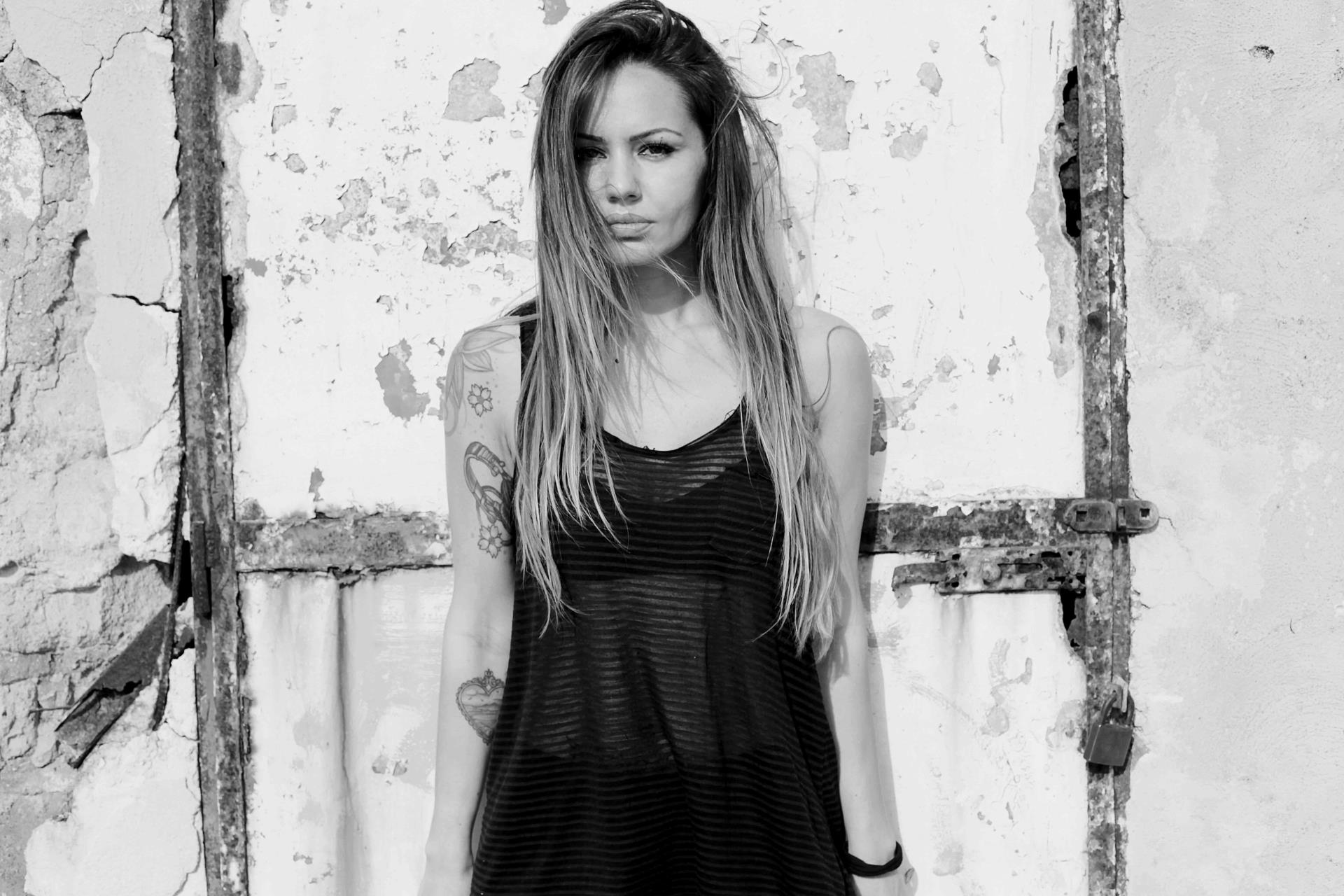 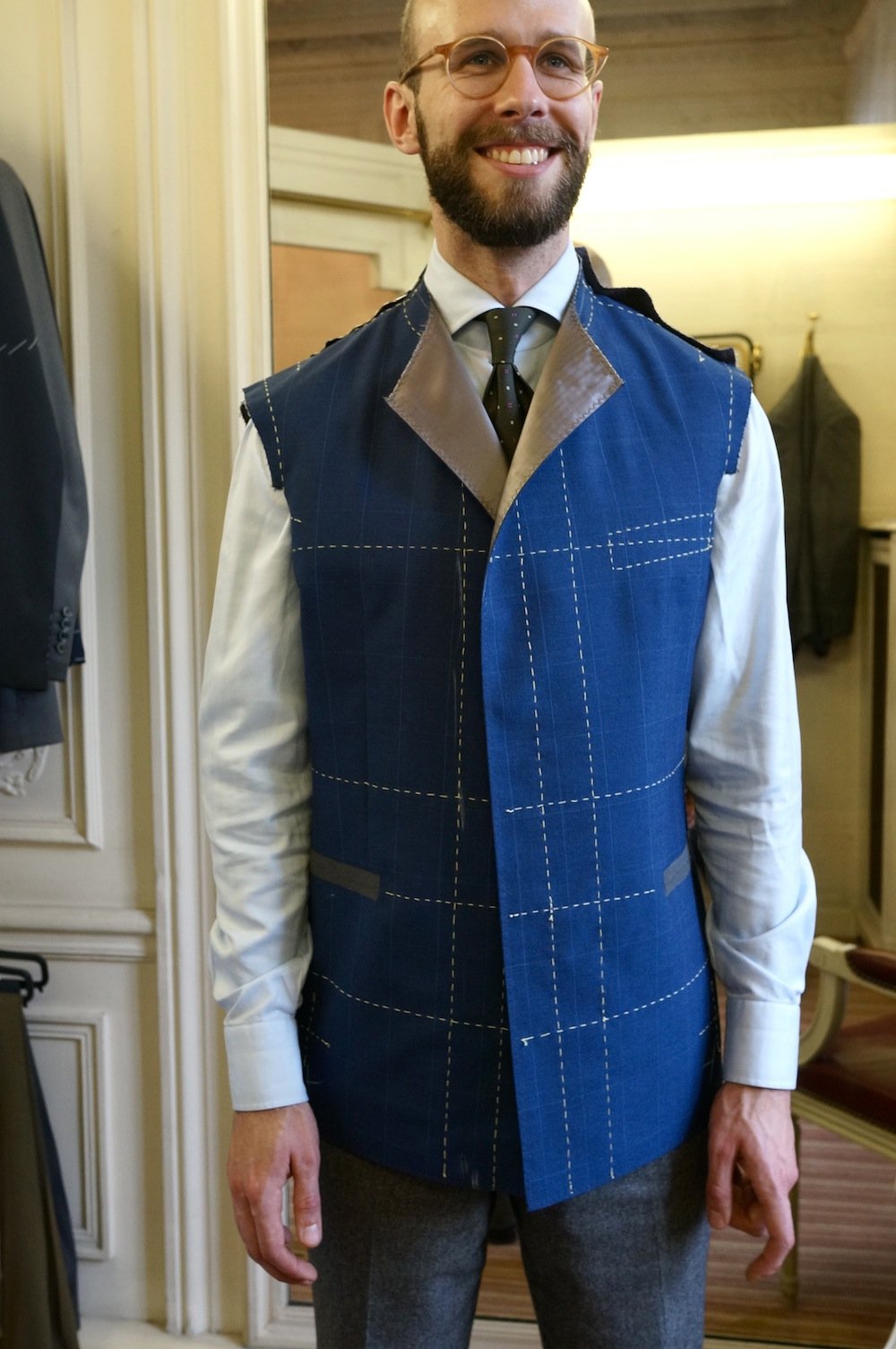 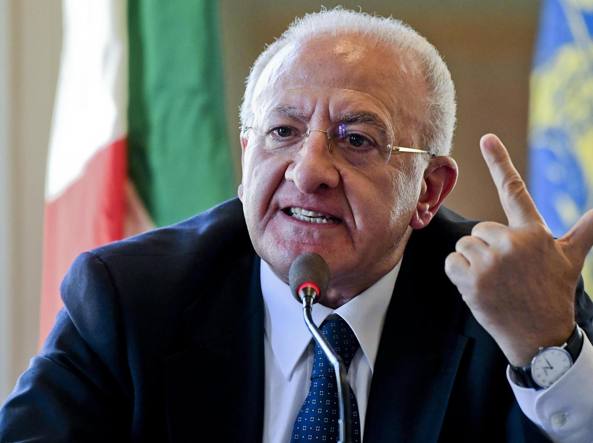